‘After the End’ review

Reviving a drama about a nuclear war might seem dangerously on the nose in March 2022. But actually that’s the bit of Dennis Kelly’s 2005 play that’s the least triggering. All you need to know in that respect is that as ‘After the End’ begins, awkward nerd Mark (Nick Blood) and his popular coworker Louise (Amaka Okafor) are cooped up in an old nuclear fallout shelter. It actually belongs to Mark (it came with his flat), which is handy, because there appears to have been an actual nuclear attack. They don’t exactly know what’s happened: the play being from the era it’s from, Mark’s suspicion is that it’s ‘somebody with a beard’. But the point is, they’re stuck in the shelter.

Other things that have happened since ‘After the End’ premiered at the Bush Theatre are the blockbuster success of the films ‘Room’ and ‘10 Cloverfield Lane’. The genre of creepy guy and spunky woman locked up in a confined space together is not vast, but it had a moment in the sun in the mid-’10s, in a way that makes some of the plot twists of ‘After the End’ ahead of its time when it premiered, but less so now.

Nonetheless, this is a fine, tense production from Lindsay Turner, and there is a subtle absurdist humour to it that perhaps holds it back from being quite as gruelling as one might expect. It is still pretty gruelling. At first, Mark and Louise are essentially friends, united by the situation, idly discussing office gossip, Louise mostly happy to defer to Mark’s running of their lives on the grounds that he seems to be something of a self-taught survival expert (a red flag right there).

But things start to spiral downwards when Louise refuses to play Dungeons & Dragons with Mark (lol, but also the fact it’s the only entertainment in the bunker: another red flag). In his placid nerd way, Mark simply decrees Louise should have less food to eat until she joins in. That this doesn’t result in an immediate collapse in their friendship is testament to the subtle comedy at play – not tastelessly so, but enough for the (still pretty short) play to take its time descending to its inevitably grimmer depths. However, things do deteriorate into violence and abuse as Mark tries to enforce his will on Louise.

Again, the idea that a gentle nerd could turn out to be a violent misogynist is perhaps something approaching a cliché in 2022. But the final scene remains startling, as the two confront each other again sometime after the earlier events, in a haunting display of ambivalence, their numbness more horrifying than overt pain or rage.

It’s finely acted: throughout, Blood and Okafor give a sense of a complicated but genuine friendship collapsing into toxic ruin. Peter McKintosh’s box set design is minimal but elegant. And Turner directs with her customary character-driven intelligence and a deft avoidance of gratuitous nastiness. Still, I couldn’t get over the sense that this isn’t really this play’s time: the content is sensitively handled, but there’s a sense, maybe, that it serves to say something about humanity and toxic masculinity that we have had pointed out a lot to us over the last decade. It still works, but I’d be surprised if Kelly would write a play with the same message now. Nonetheless, it’s a gripping and unsettling 90 minutes, and if my criticisms add up to ‘it was ahead of its time 17 years ago, now it’s not’ then that’s hardly damning. 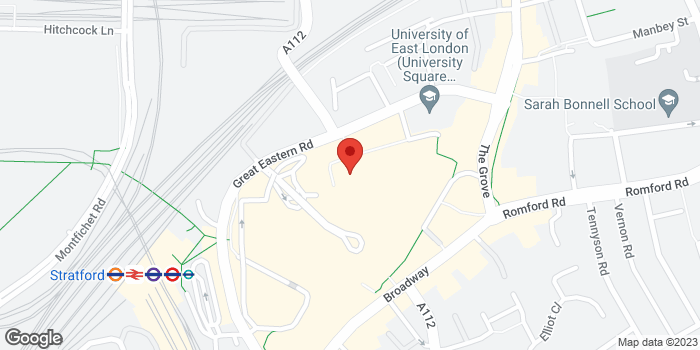